Who are Bohemia Design?

Gaining a deep understanding of the techniques and processes of each craft is fundamental to their design process and they spend many many hours in the company of their partners quietly observing in awe of their skills.

Bohemia’s role is to act as a bridge between traditional crafting communities and an audience who value authentic goods sustainably produced. And with a designer’s eye and years of expertise in this field they work together to update shapes, introduce contemporary colour palettes and focus on the finer details to create a fusion between age-old tradition and modernity. 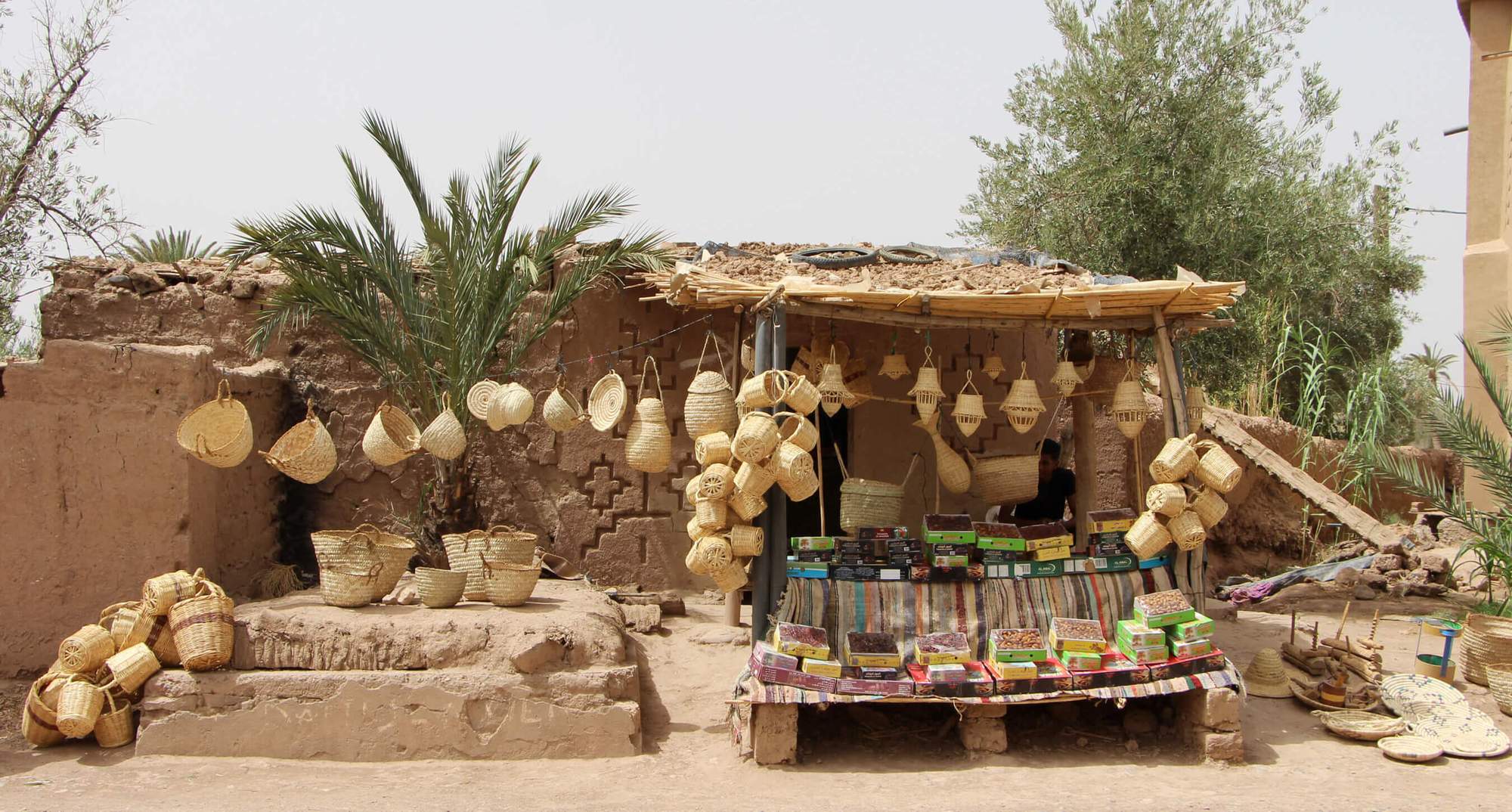 Bohemia believe in fair trade, they treat everybody they meet as they would expect to be treated themselves and our relationships are built on trust, respect, equality and friendship. As a company their aim is to elevate the status of artisanal craft and those who produce it. In Marrakech they have established their own workshops to improve the living and working conditions of their partners.